Speech discrimination in infants at family risk of dyslexia. Group and individual-based analyses 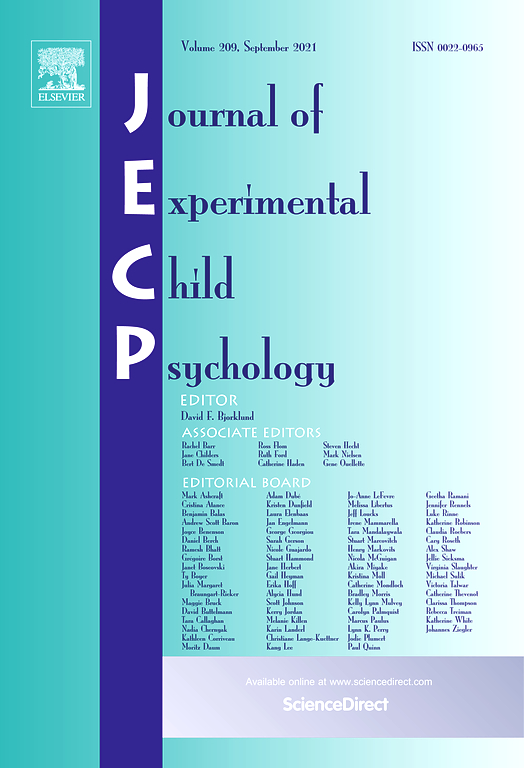 Deficiencies in discriminating and identifying speech sounds have been widely attested in individuals with dyslexia as well as in young children at family risk (FR) of dyslexia. A speech perception deficit has been hypothesized to be causally related to reading and spelling difficulties. So far, however, early speech perception of FR infants has not been assessed at different ages within a single experimental design. Furthermore, a combination of group- and individual-based analyses has not been made. In this cross-sectional study, vowel discrimination of 6-, 8-, and 10-month-old Dutch FR infants and their nonrisk (no-FR) peers was assessed. Infants (N = 196) were tested on a native English /aː/–/eː/ and non-native English /ɛ/–/æ/ contrast using a hybrid visual habituation paradigm. Frequentist analyses were used to interpret group differences. Bayesian hierarchical modeling was used to classify individuals as speech sound discriminators. FR and no-FR infants discriminated the native contrast at all ages. However, individual classification of the no-FR infants suggests improved discrimination with age, but not for the FR infants. No-FR infants discriminated the non-native contrast at 6 and 10 months, but not at 8 months. FR infants did not show evidence of discriminating the contrast at any of the ages, with 0% being classified as discriminators. The group- and individual-based data are complementary and together point toward speech perception differences between the groups. The findings also indicate that conducting individual analyses on hybrid visual habituation outcomes is possible. These outcomes form a fruitful avenue for gaining more understanding of development, group differences, and prospective relationships.